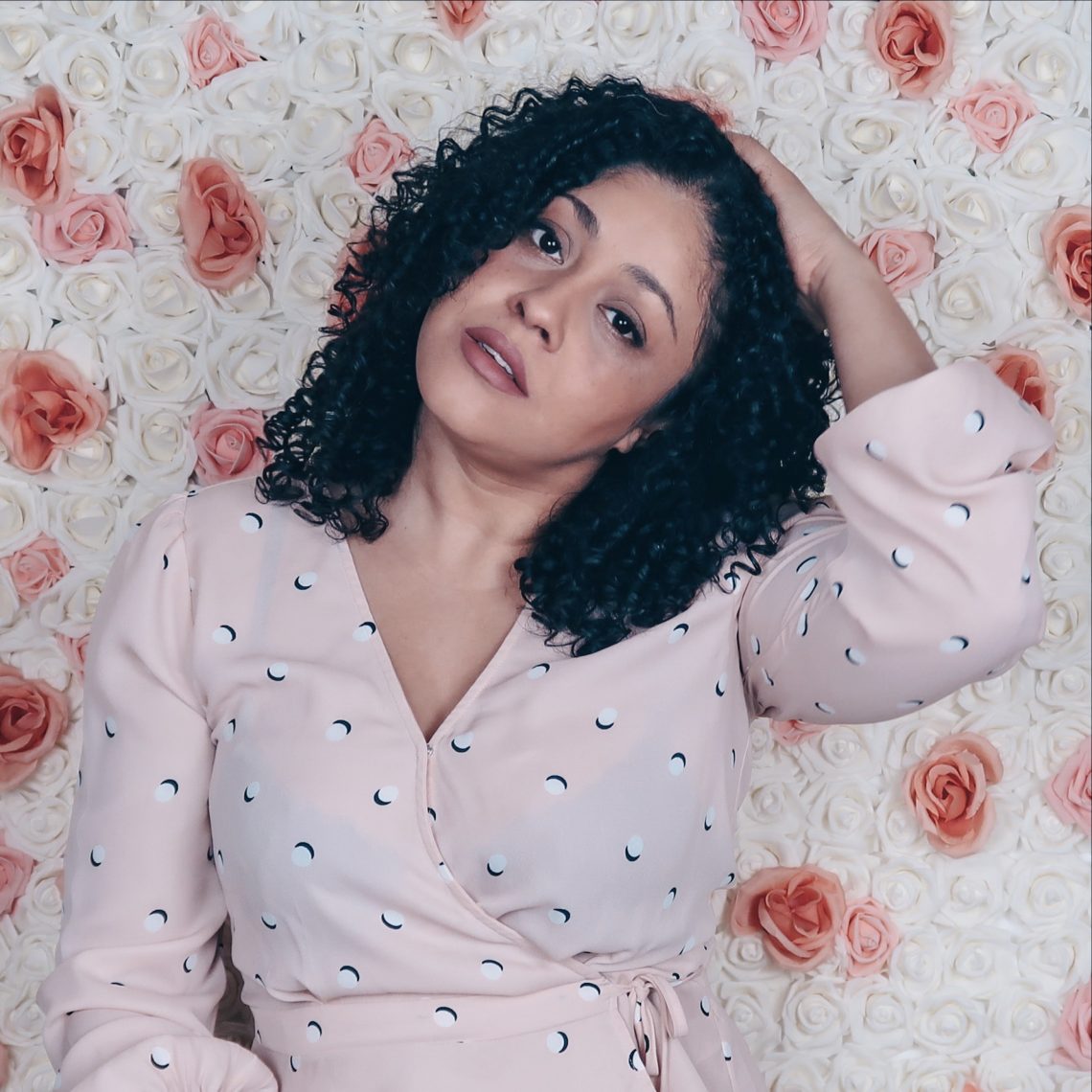 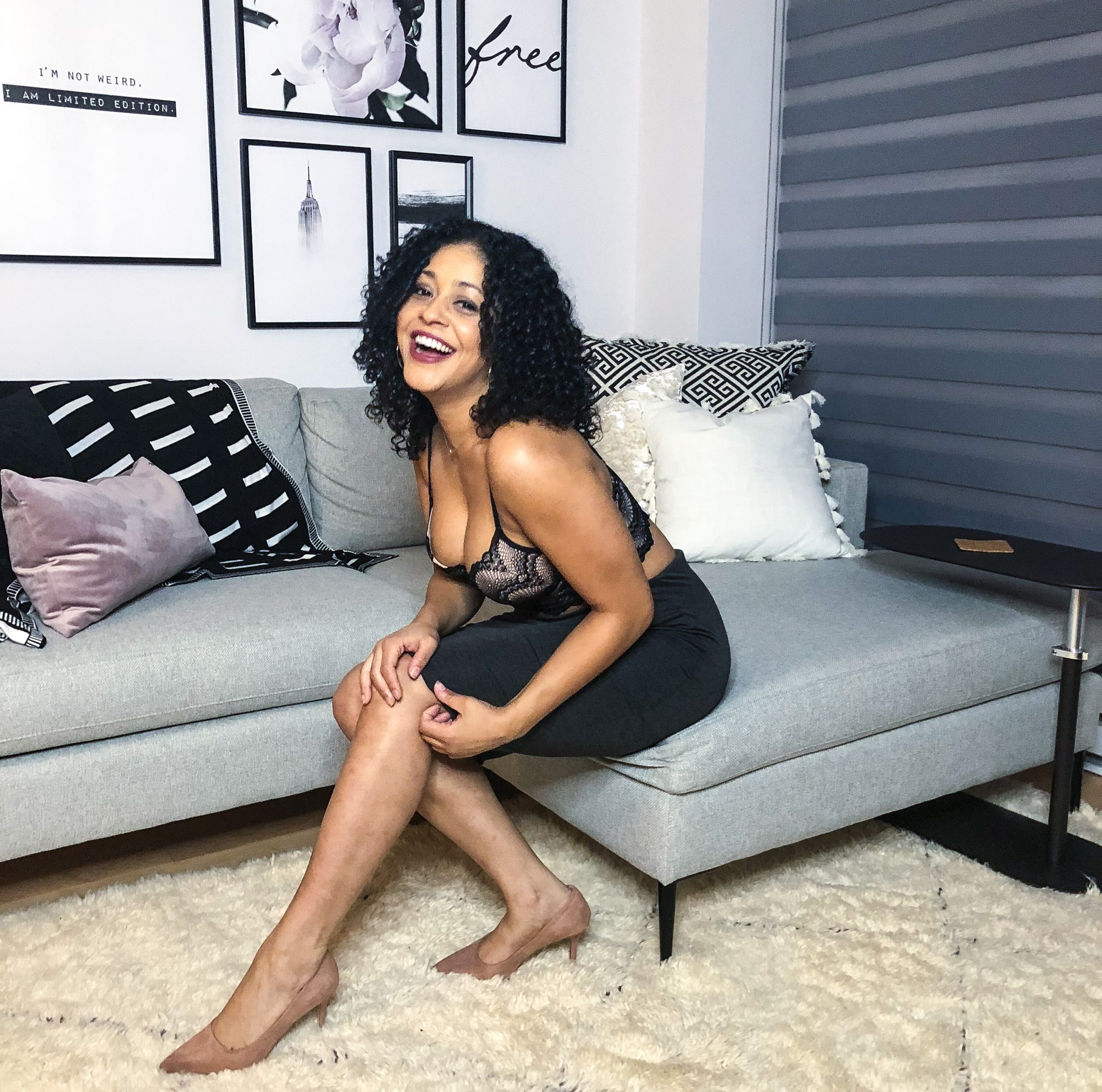 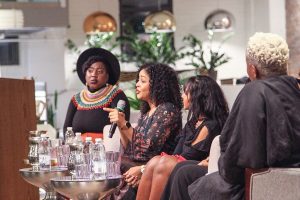 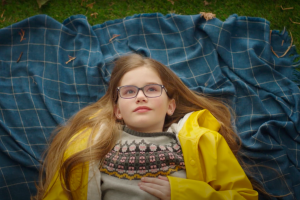 Who says pandemic birthdays are supposed to suck?!

A gentle reminder to take social media with a grai

The cover for my candle says it all: I cherish you